Customer Lenora found this oddity at an estate sale.  It looks like the bottom of a pressure cooker, but without the rim to hold the lid on. 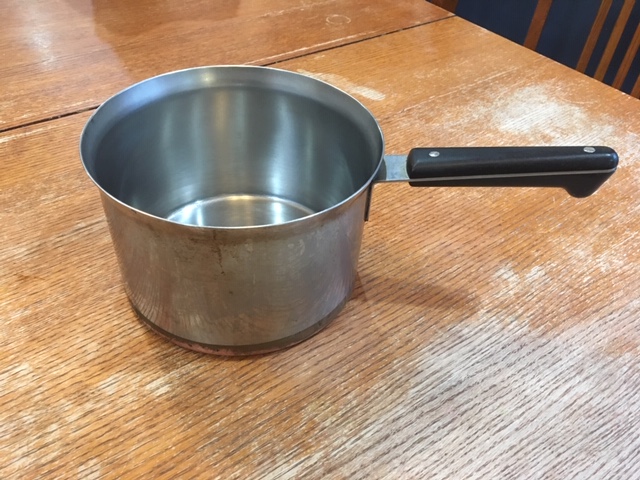 My first thought is that someone got frustrated on not being able to use their pressure cooker for lack of replacement parts, and removed the rim, but Lenora says there are no signs of the rim having been worked by hand.

From what i can see, The rim doesn’t look manipulated at all and we thought perhaps it was a modified pressure cooker too except that the inside bottoms of this pot does not look anything like the bottoms of the pressure cook.  I’d also like to note we live about 15 minutes from Rome, NY and my dad thought perhaps this was a custom piece a worker may have made just on a whim for themselves?? We’ve scoured the internet and really can’t find anything else like it?

And then there is this auction she found for an identical piece. 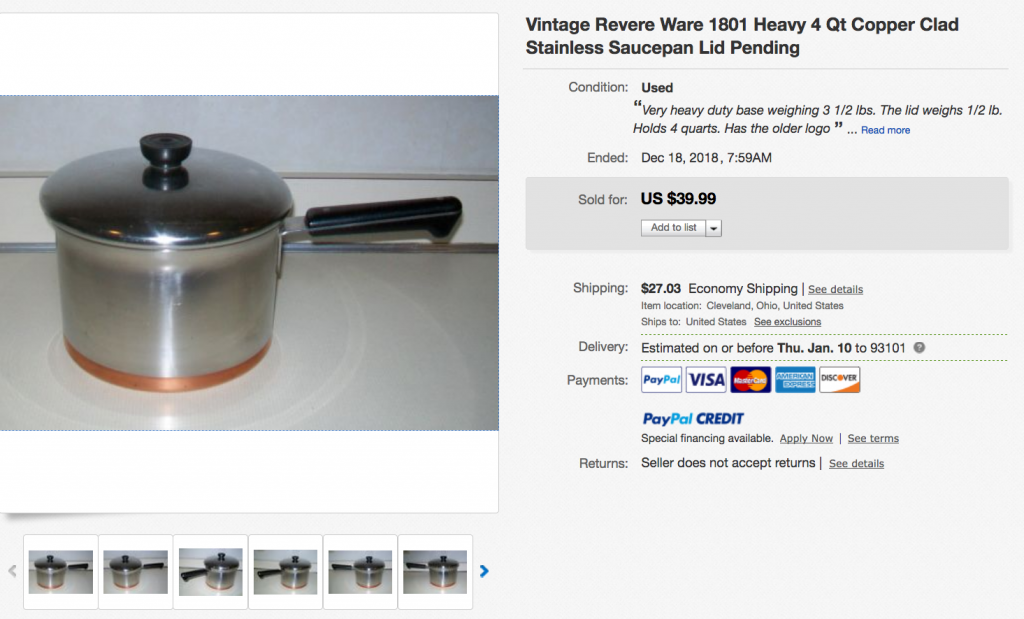 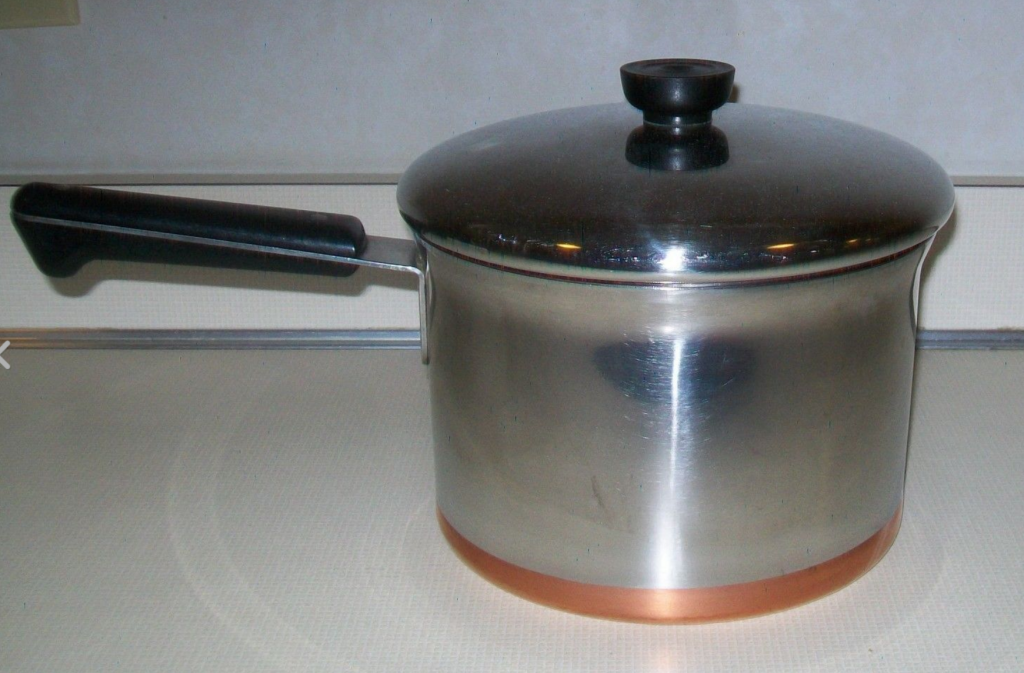 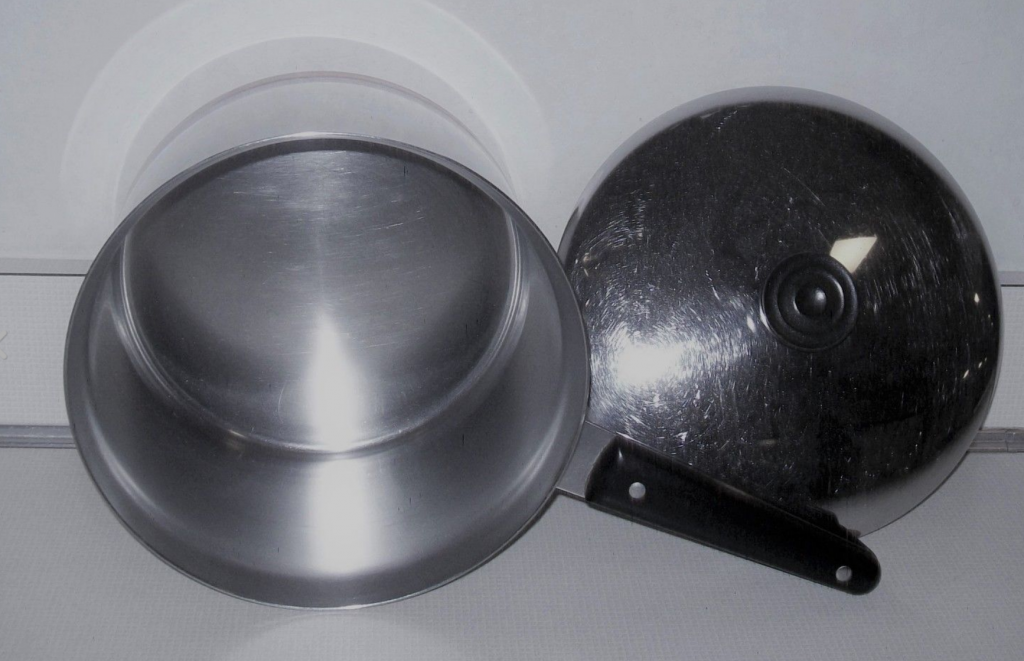 Perhaps it was a prototype that never made it to production.  This wouldn’t be the first time we’ve seen oddities like this that appear to be one of few of a kind.

Both of them have something extra  on the process patent stamp, a “U” on one and a “G” on the other. 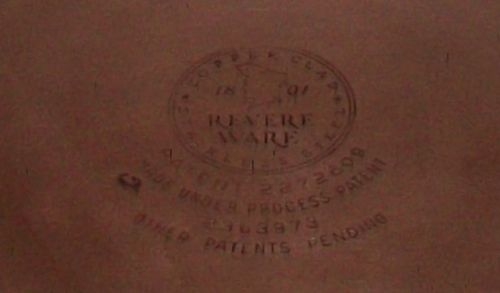 I’ve always thought that pressure cookers would make a pretty good sauce pan or stock pot overall, as have pretty thick walls to handle the pressure, so they spread the heat well, and the bottom tend to stay very flat, but the rim is a bit annoying if all you want is a pan as it gets in the way of a lid.  This seems like the best of both worlds.