Revere Ware Parts :: History :: Revere Ware and the Manhattan Project
By RevereWareParts on January 19, 2020 in History

It seems that out site is not only the authority on all things Revere Ware cookware, but we are also now quotable on the history of the Revere Ware company, as evidenced by this article that discusses the Revere Copper & Brass company’s involvement in the Manhattan projects.  Specifically, our Revere Ware history page is quoted.

The story goes that during WWII, Revere Copper & Brass was subcontracted to help build the first atomic bomb:

In the early 1940s, civilian production was halted by World War II, as items such as smoke bombs and cartridges and rocket cases were needed for the war. The Revere Copper plant in Detroit became an avionics, weapons and electronics facility in 1943. And it became a beryllium facility from 1946 to 1950.

The plant made uranium rods under contracts with the Atomic Energy Commission, as well as beryllium ingots, alloys and billets. In the early 1960s, Revere Copper created a thorium bar, which was divided and sent to other AEC plants.

It seems that part of that facility that remains contaminated, collapsed into the Detroit river recently. 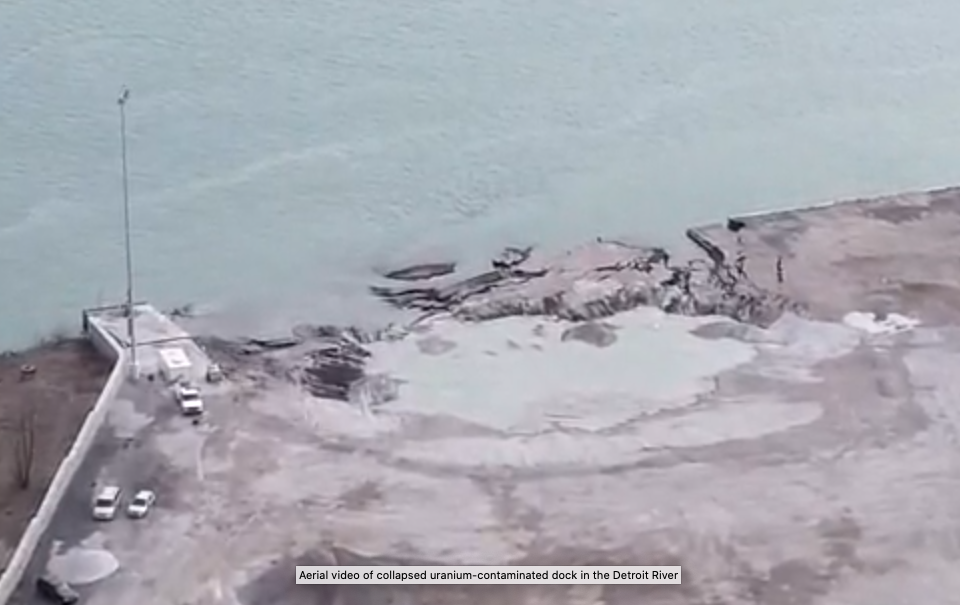